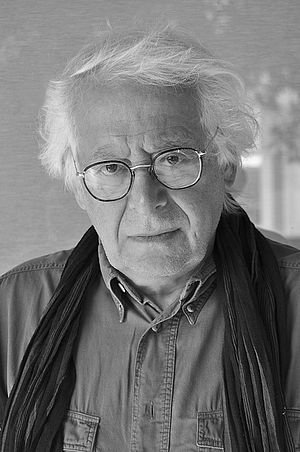 In 1975, he left his own country for political reasons and moved to Spain. He has written short stories and novels that have been praised by the critics. His work Criaturas de la noche was awarded the Café Gijón Prize for 2004. Covadlo also writes for newspapers, supplements and magazines.

His stories, which are overflowing with humour, literary references and craftsmanship, explore the lives of eccentric people whose behaviour borders on the criminal, prisoners of their own hallucinations who seem to have emerged directly from a dream.

Covadlo examines them in extreme situations with a clear, cold, impassive prose, as if a rational lens were applied to the abysses of the absurd. This edition features a selection of his best stories (including the widely celebrated Nadie desaparece del todo) and four not previously included in a book, in which Covadlo continues to explore human beings in extreme situations and play games with literary tradition.