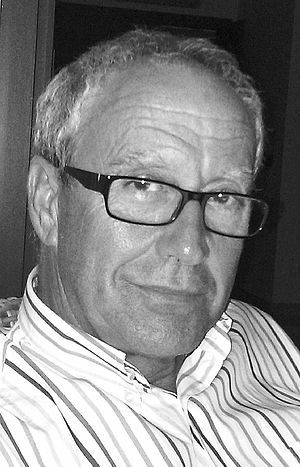 Rafael Ábalos holds a degree in law from the University of Granada and currently lives in Fuengirola, where he works as a lawyer and as a professor at the University of Málaga. He has gained a wide following among young readers for his fantasy and adventure writing. He is best known for the novel Grimpow, a phenomenal success with readers and critics alike on its publication in 2005. Grimpow has sold more than 150,000 copies in Spanish and been published in more than 30 countries. 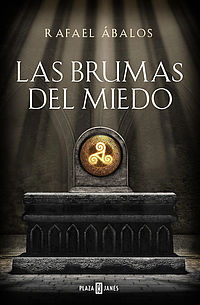 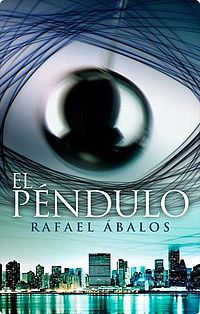 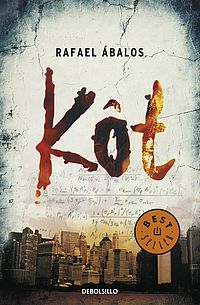 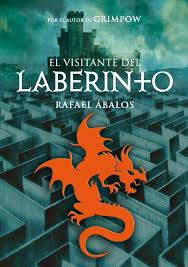 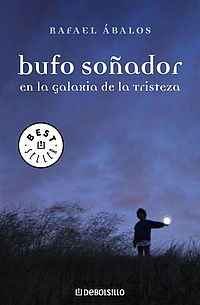 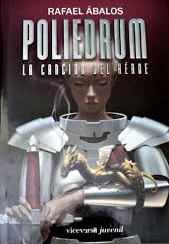 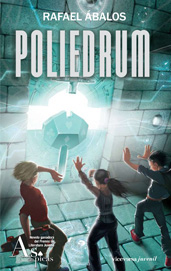 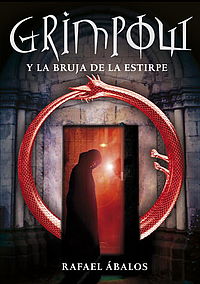 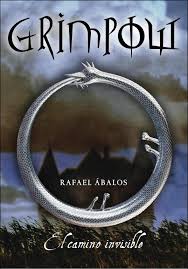