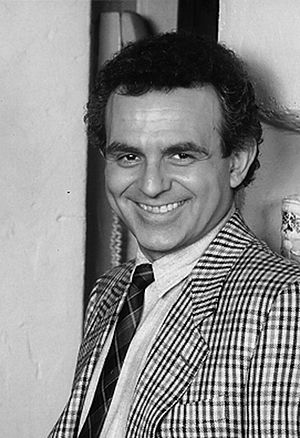 Self-taught Terenci Moix is one of the most widely read writers in Spanish literature of the last third of the twentieth century. Having published two crime novels under the pseudonym Ray Sorel, he burst onto the literary scene to great success with La torre de los vicios capitales. During the 1960s he lived in London, Paris and Rome. He also lived for a period in Egypt, a country for which he felt a deep fascination, something that is often reflected in his work. He won the first edition of the Premio Josep Pla Olas sobre una roca desierta, and over the years was awarded the most important prizes in Catalan literature. A prolific and very popular author, and openly homosexual, he wrote in both Catalan and Castilian Spanish, although as of the 1980s he wrote increasingly in the latter; he also dedicated various essays to another of his great passions – cinema.