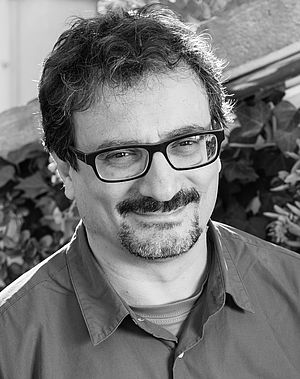 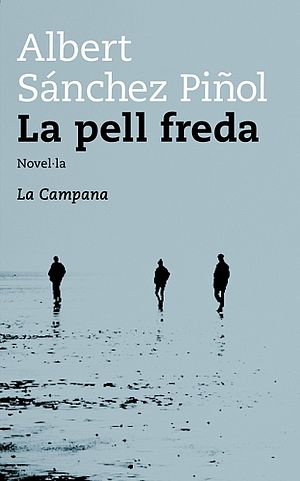 Shortly after World War I, a troubled man accepts a solitary assignment as a “weather official” on a tiny, remote island on the edges of the Antarctic. When he arrives, the predecessor he is meant to replace is missing and a deeply disturbed stranger is barricaded in a heavily fortified lighthouse. At first adversaries, the two find that their tenuous partnership may be the only way they survive the unspeakably horrific reptilian creatures that ravage the island at night, attacking the lighthouse in their organized effort to find warm-blooded food. Armed with a battery of ammunition and explosives, the weather official and his new ally must confront their increasingly murderous mentality, and, when the possibility of a kind of truce presents itself, decide what kind of island they will inhabit. Equal parts Stephen King, a phantasmagorical Robinson Crusoe, and Lord of the Flies, Cold Skin is literary horror that deals with the basist forms of human behavior imaginable, while exploring why we so vehemently fear the Other.

“It haunts me after I read it. A splendid book.”–Enrique Vila-Matas, Spanish writer

“A cross between Jules Verne and Dino Buzzati’s The Tartar Steppe, a philosophical tale wrapped in a gripping plot, a meditation on solitude, violence and what it means to be human, a great, creepy, tender read.” –Yann Martel, author of The Life of Pi

"After The Tale of Arthur Gordon Pym by Edgar Allan Poe, we have seldom experienced at the same time shivers, uneasiness and fascination.”–Pere Gimferrer, Spanish Academic, poet and novelist.

"A troubling, hammering but glorious novel which I read with all the self-possession of a drug addict: a sort of bastard offspring of 'All Quiet On The Western Front' and JG Ballard." –David Mitchell, author of Cloud Atlas

“ It’s the wonder of wonders. I am totally fascinated.”–Fischer, publishers, Frankfurt

“Pinol has created something really marvellous and genuinely strange at a time when so much fiction is by comparison so dill.  There is an exuberance to the storytelling which is infectious and I am very excited at the prospect of publishing it  (…) Thanks for bringing Albert’s fiction into my life.” –Canongate, publishers, Edimburgh

“A deranged book... A fever dream with an internal logic even more compelling than that of The Chants of Maldoror. I devoured [Cold Skin].”–Charlie Hebdo, Paris

“Sanchez Pinol creates a struggle for survival that is, at the same time, a meditation on humanity.”–Toby Litt, The Times

"...it shows itself to be akin to Lord of the Flies or Heart of Darkness rewritten as pulp-horror schlock." –The Independent on Sunday