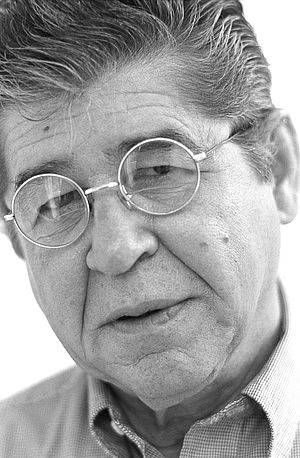 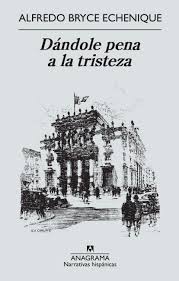 For generations, the Ontañetas have been one of the richest aristocratic families in Lima. Ever since Great-Grandfather Tadeus started an empire with his mining ventures in the Andes, his descendants have lived lives of luxury, keeping up appearances while succumbing to vice and debauchery and squandering their money. A series of family tragedies will bring about the economic and moral decline of the Ontañetas, dispelling any past splendour.

A family saga spanning 20th century Peru, written by one of the country’s best novelists.