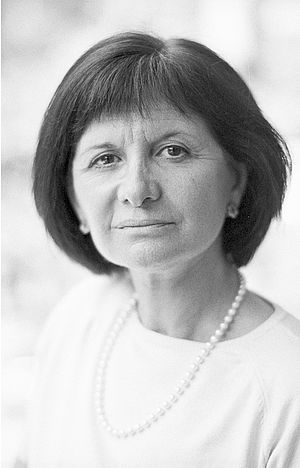 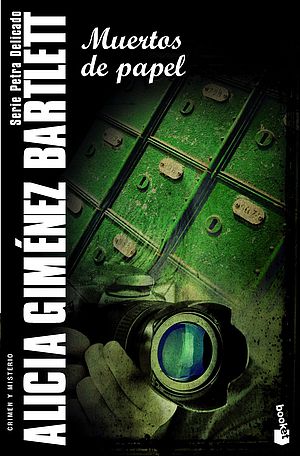 A detested television journalist specializing in muckraking has been murdered. Inspector Petra Delicado and her sentimental sidekick Garzn are thrown into the ruthless world of show business, high society, and belligerent celebrities, where public and private lives meet in an explosive and deadly mix. In this new installment in the Petra Delicado series, Alicia Gimnez-Bartlett proves once more why she was recently named best female writer in Spain, and gives further evidence for the success of this series both in her native country and abroad. Petra Delicado Saga.