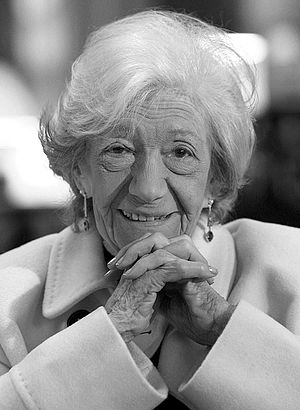 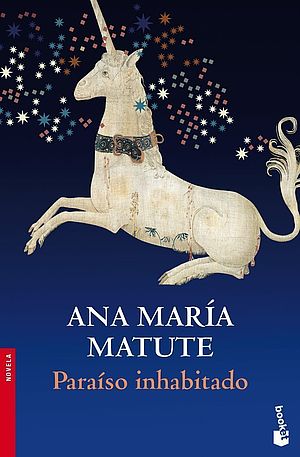 An hymn to imagination and fantasy

Adriana is a young daydreamer who lives in the strict, gray world of her parents, who no longer show any affection to each other. They live in a big house in Madrid where Adriana searches for hiding sports so she can spy on the adults, who are “giants” in her eyes. Adriana’s gaze is marked by innocence, astonishment and the threat posed by the giants’ world, a world where everything is ruled by an order and logic that escapes her.

So Adriana creates a paradise of her own where, sheltered and protected by the maids, she will forge a friendship with Gavrila, a Russian boy that becomes her kindred spirit and shares in the secrets of that magical world they both dwell in. A world so different from the asphyxiating adult atmosphere in the period leading to the Spanish Civil war.

"Paraíso inhabitado is a return to Ana María Matute’s best work, a novel that is, without doubt, destined to become one of the classic works of Spanish literature." Ana María Moix, Babelia

"An ode to imagination and fantasy." ABC

"Matute achieves the miracle of simplicity and depth. It is totally unique." Pere Gimferrer

"Paraíso inhabitado, blazing with emotion, settles in a mysterious and destroyed region to offer a luminous testimony of the way that the script of human life is written with the calligraphy of the early years of one’s life. Matute’s narrative strength has not diminished in the least in 82 years ." El Periódico

"Written with a translucent language, with a simplicity—that difficult-to-achieve simplicity of everything essential in life—that leaves aside everything superfluous to create a narrative universe of an overwhelming intensity, Paraíso inhabitado offers the best of Ana María Matute in a novel that, without a doubt, is destined to appear among the classic works of our literature." Ana María Moix, El País

"Those who speak of a devaluation of literature in a cybernetic society like the one in which we live today, should immerse themselves in a novel as full of emotions and experiences as Paraíso inhabitado." Mercury

"It is a masterpiece by Ana María Matute; while reading it, it is inevitable to feel that, once, we were also part of that uninhabited paradise that is between dark and wonderful." ABC