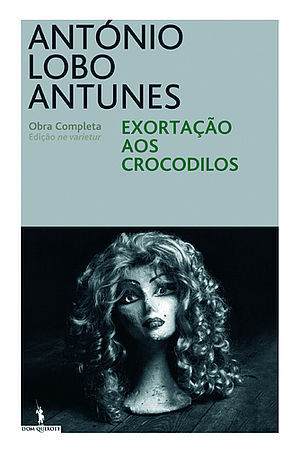 Set in the aftermath of the “Carnation Revolution” of April 25, 1974, António Lobo Antunes’s Warning to the Crocodiles is a fragmented narrative of the violent tensions resulting from major political changes in Portugal. Told through the memories of four women who spend their days fashioning homemade explosives and participating in the kidnap and torture of communists, the novel details the clandestine activities of an extreme right-wing Salazarist faction resisting the country’s new embrace of democracy.