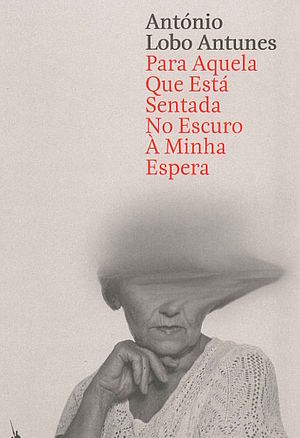 "What’s in this book is not a story, but a voice rising up between two silences." Bruno Vieira Amaral, Observador

At the end of her life, a retired actress finds herself afflicted with an irreversible disease that affects her memory. It becomes increasingly difficult for her to not only remember specific episodes in her life, but also her own name. Having faked the voices of so many characters, she barely recognises herself, and past and present become confused in her memory. The boundary inside her that separates her voice from other voices becomes diffuse, and her identity is diluted.

Immersed in the actress’s mind, the narrative discourse offers the reader brief, fragmented access to the life and personality of the woman who lived inside the actress, who is being gradually but implacably devastated by disease. At the end of the day, that’s also what literature is: a game of voices searching for identity.

"This intense novel raises the question when Lobo Antunes will finally receive the Nobel Prize." Trouw (The Netherlands)