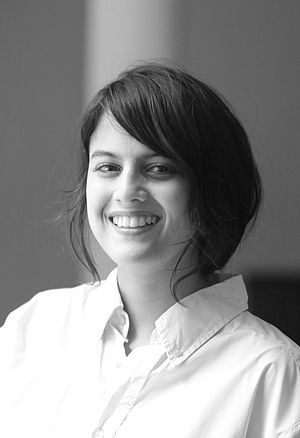 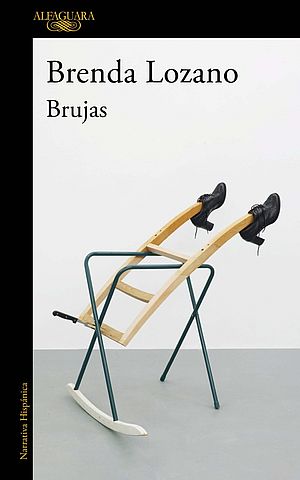 "In Brujas, Brenda Lozano invokes language that is territory of the unknown, a bridge between worlds, that weaves bonds, language as a place of revelation." Gabriela Jauregui