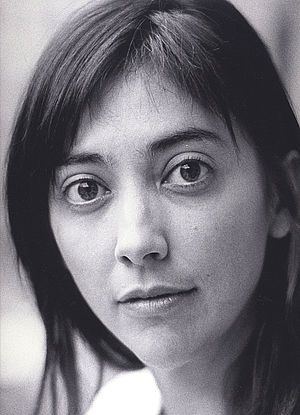 «A non-fiction novel about the survival of the Nazi spirit in Chile.» Jorge Carrión