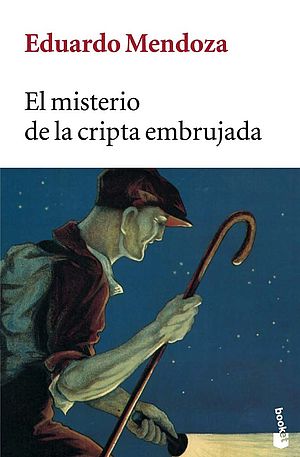 “Eduardo Mendoza is one of contemporary Spain’s most important writers.” The New York Times Book Review

Released from an asylum to help with a police enquiry, the quick-witted and foul-smelling narrator delves deep into the underworld of 1970s Barcelona to investigate the mysterious disappearance of a teenage girl from a convent school. Aided only by his ageing prostitute sister and the voluptuous nymphomaniac, Mercedes, the narrator's investigations take him deeper into a mystery involving murdered sailors, suicidal daughters, a web of organised crime and a secret, underground crypt.