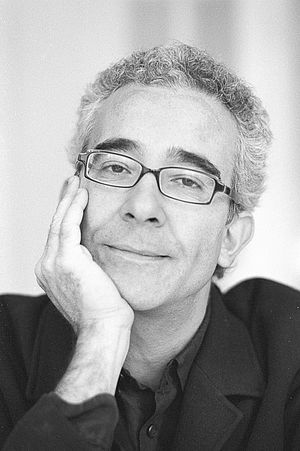 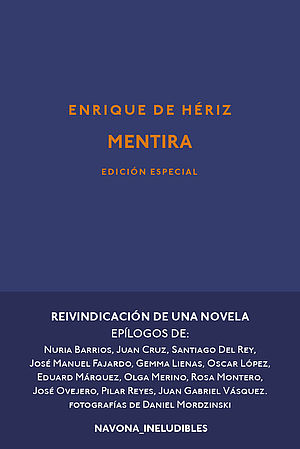 Isabel Azuera, an anthropologist, is deep in the jungle of northern Guatemala. She has told everyone that she is doing field research, but in fact she has made the journey to escape her family. When she learns that she is believed to have died in a terrible boating accident and that her children have misidentified a mutilated body as her own, she decides to keep the truth hidden and remain “dead.” Alone in the jungle, she begins reassessing the lies and legends upon which the foundations of her family’s history have been constructed. Thousands of miles away, Isabel’s daughter, Serena, and the rest of the family have gathered at her parents’ beachhouse near Barcelona. Serena is keeping a diary and trying to make sense of her family and its history. Her voice echoes, enhances, and at times challenges her mother’s memories and perceptions.

An intricately wrought, multilayered novel—and winner of the Premi Llibreter in Spain (The Bookseller’s Award)—Lies ranges from the present to deep into the past. As Isabel and Serena recount spellbinding tales of love affairs and scandals within the Azuera family, the lies and legends that have influenced generations gradually come to light. Interwoven into the narratives are beautifully-told digressions on the tribal customs and cultures, funerary rituals, and even the legends surrounding the eighth-century Chinese poet Li Po.  Some of the stories are brutal, others droll, and still others exciting. Together they illuminate the importance of storytelling in shaping our beliefs about our families and ourselves.

"A skilfully constructed and engaging work of fiction from an author to watch out for." Financial Times

"One of the most enjoyable novels I have read in a long time…the characters in Lies have lively minds, interesting secrets and enough emotional baggage to give Eastenders a run for its money. What elevates Enrique de Heriz’s domestic drama is an absorbing philosophical discussion about the nature of truth and the journey to fiction, via half-truths, white lies, silence, fibs and whoppers. Heriz’s tale is told with grace, humour and meticulous research." Miranda France, Daily Telegraph