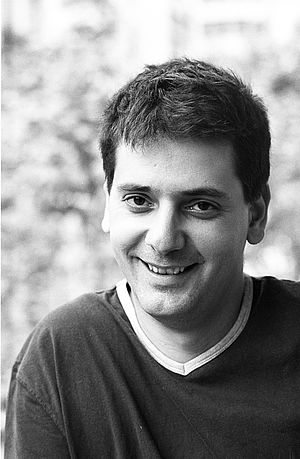 A man’s body is found on a beach in Rio de Janeiro after he is killed by a number of coins that someone has forced him to swallow. One of the coins catches the medical examiner’s attention: 2€ from Spain. Prats, a cop from Barcelona who is forty-something, divorced, and has a son he barely sees, travels to Rio to investigate the case. However, he soon realizes that the pieces of the complex puzzle leading to the victim’s identity must be put together in Barcelona. The murderer is a bold, seductive adrenaline addict who hates rich people as passionately as he longs to become one of them, who falls in love with a woman who is just like him.

Corruption, fortune, and lives on the edge in a crime novel set in Barcelona.