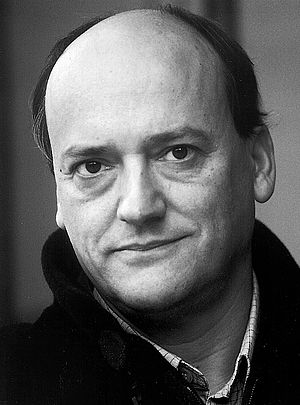 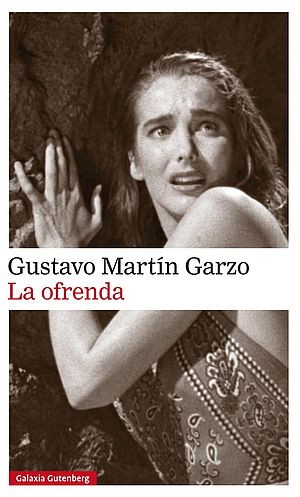 It’s “Beauty and the Beast” revisited – and much more – with the exquisite, evocative prose of one of the greatest stylists in contemporary Spanish literature.

Patricia Ayala arrives on a small island of volcanic origin south of Madagascar, lured there by a high-paying job: to take care of an old woman in frail health. She intends to stay a while, long enough to save as much as she can and forget one of those relationships that make life as a couple the closest thing to hell on earth. The elderly Rose Hansson lives in a big house the locals call The Construction, next to a lagoon whose waters enter the main rooms through canals and pools. Patricia tries to adapt to the peculiar customs of the old woman and her staff. Rose likes for Patricia to swim in the lagoon wearing a white bathing suit, out to the ruined tower in the middle. And take oranges from baskets lined up on the shore, and throw them into the water. Until one day, as Patricia leaves the water after her swim, she sees the oranges returned to her, lying at her feet. All the animals are silent. Only a cry can be heard, the sweet song of someone who knows the infinite solitude of all creatures. And Patricia succumbs to the strange world of Rose Hansson, and the great secret hidden in The Construction.

The story in this novel finds its seeds in the classic 1950s B movie, “Creature from the Black Lagoon,” which also inspired Guillermo del Toro’s “The Shape of Water.”

"And so we, the readers of The Offering, often feel trapped in the multiple threads of the plot and the writing with which Martín Garzo weaves and updates this fable..." Ana Rodríguez Fishcer, Babelia, El País, 10 February 2018