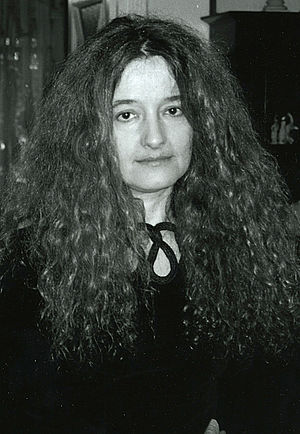 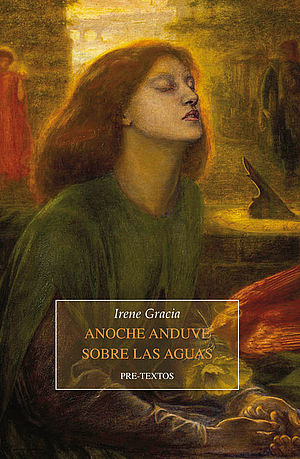 Last Night I Walked on Water is a narrative in two dimensions in which myths, chasms, heavens and hells collide. In the realm in which the characters of this novel move, the mysticism of vice is almost the same as that of virtue and the two seek the same elevation. The virginal Elisa who will, however, come to have intimate relations with the Devil, does not pursue higher purposes than her boyfriend Bruno, but their paths do not end up converging, or they only converge in the abyss. Last Night I Walked on Water is an involving, sensual novel in which the Devil has a lot to say, interwoven with the rumour of Eros and the desire to project ourselves in horizons as wide as desire itself.