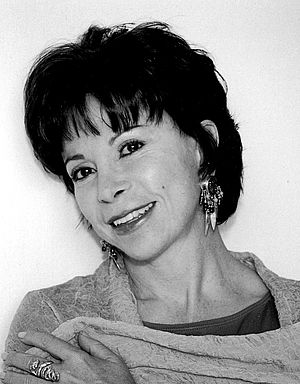 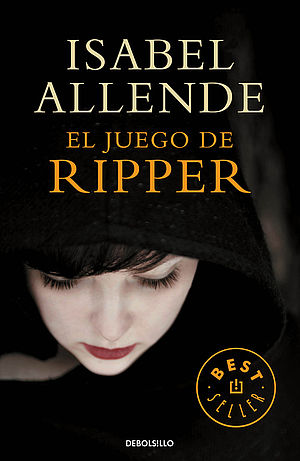 'Ripper' is an innocent Skype-based role-playing game that brings together five teenagers from different countries who join forces to solve puzzling criminal cases. The games-master is Amanda, a young San Francisco native who is very fond of crime fiction. Now a crime has been commited in her home town and it grips the Ripper players: the killing of a public school janitor. And this murder is just the first of many more.

Amanda’s parents disapprove of their daughter’s pastime. They have been divorced for some years and Amanda spends most of her time in the company of her grandfather, her close friend and ally. Her father is an inspector in the San Francisco Homicide Division while her mother works at an alternative medicine practice through which an array of colourful characters pass by, including some skeptical patients, secretly in love with the beguiling woman.

Only the Ripper players seem to have noticed that the succession of crimes in the city bears the trademark of a single killer. Ripper ceases to be a game and becomes a matter of life and death when Amanda realizes that the killer is closing in on her mother, the final victim of a perverse plot planned down to the last detail.