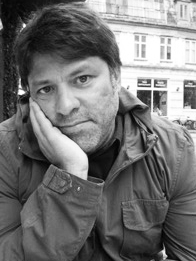 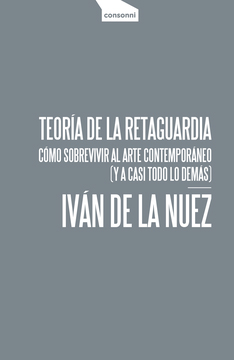 Teoría de la retaguardia / The Theory of the Rear-Guard

Forty years later, The Theory of the Rear-Guard is and ironic manifest that has emerged from that failure, even though he does not waste his time mourning it or disguising it. Primarily because in the book it is understood that our times are not characterized by the distance between art and life, but by a tension between art and survival, which is the continuation of life by any means necessary.

In the discomfort that emerges from that survival, The Theory of the Rear-Guard talks about an art that leaves splinters in politics, iconography or literature; fields from which he comes back more and more battered every time to his usual Ithaca: the museum. Ever since that round trip, this austere and sharp book—in which Duchamp stumbles upon Lupe, the revolution upon the museum, Paul Virilio upon Joan Fontcuberta or Fukuyama upon Michael Jackson—wonders if contemporary art will ever end. Because if it were mortal, then it would be necessary to write its ending.