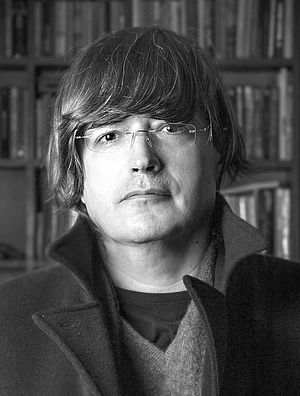 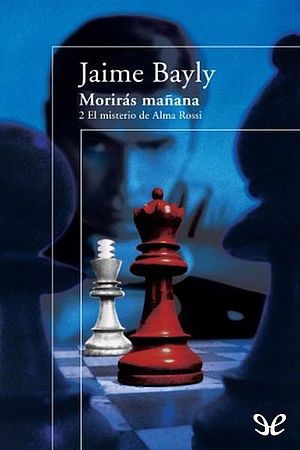 When Javier Garcés, a writer pushing fifty, is told by his doctors that he only has six months to live, he decides to go out with a bang. He selects the five people he hates the most in the world–a literary critic, a mediocre writer, an editor, the editor of a daily newspaper, and Alma Rossi, a lover who broke his heart–and decides to murder them. Garcés’ plan is carried out cruelly, step by step, until the seductive and treacherous Alma Rossi, who manages to escape, foils it. Garcés chases Rossi to Chile in the second book in the trilogy, and takes advantage of his visit there to murder the five Chileans he hates the most. The trilogy ends in Argentina, a country Garcés adores, although this does not prevent him from hatching a new plan: “Let’s see, who are the Argentines I hate or despise the most, who would be the most fun to kill?”

A savage, brutally fun trilogy, where no one is safe.