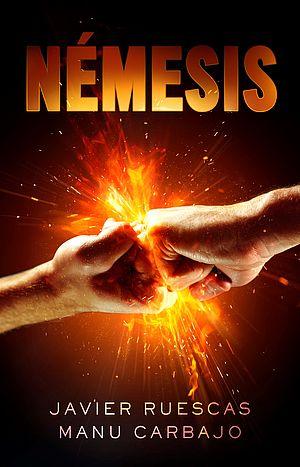 Ray hasn’t been the same since Eden disappeared, and his thirst for vengeance is the only thing keeping him going. From high in the Tower, he watches the Citadel collapse as the rebels struggle to control the infighting and prepare for the army’s counter-attack. Meanwhile, the Bloodworth government puts the final touches on a plan that’s been years in the making, in which Dorian will play an essential role.

The countdown has begun. For some, war will be the end. For others, the beginning.