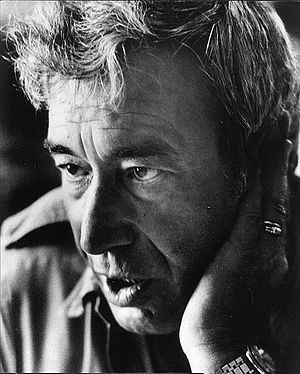 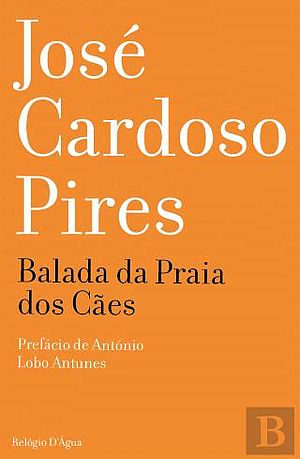 Winner of the Grand Prize for Fiction of the Portuguese Writer's Association and published in UK to critical acclaim.

In Portugal, in the 60s, the corpse of a man appears on Dog's Beach. The corpse is identified as the major Dantas, a man wanted by authorities after his escape from a military prison where he was awaiting trial for insurrection.

A cavalo no diabo. Crónicas do «Público» e casos privados, 1994