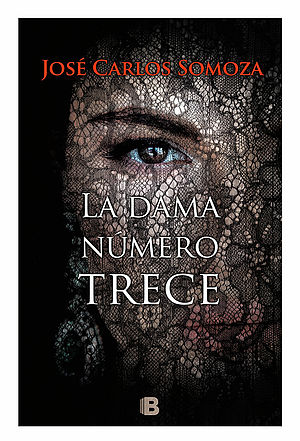 Salomón Rulfo, an unemployed literature teacher and poet traumatized by a painful episode in his life, suffers the same disturbing and horrifying nightmare night after night, in which a woman is brutally murdered after a strange ritual. When the same woman who appears every night in his dreams is found dead under identical circumstances, Salomón sneaks into the crime scene to investigate. There he meets Rachel, a young prostitute who claims she also dreamed about the murder. Accompanied by Rachel and one of his former professors, Salomón enters a dark, chilling world governed by muses who’ve inspired poets throughout history, where words and poetry are an extremely powerful weapon.

La dama número trece was adapted into a film by the Spanish director Jaume Balagueró with the title Muse (Filmax, 2017).

Teaser of the film 'Muse' by Jaume Balagueró