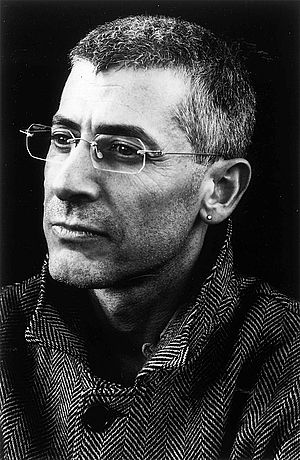 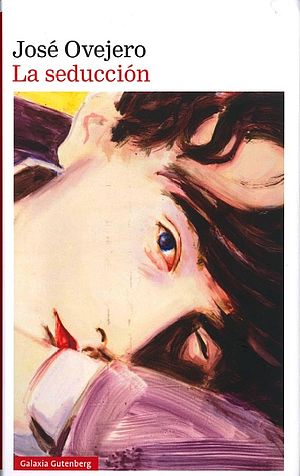 At 55, successful writer Ariel Hernández is immersed in divorce proceedings and, worse yet, a disturbing literary dry spell. His cynicism and foul mouth have isolated him from his old friends. One of the few people he can stand to see, whose company he even enjoys, is David, an aspiring young writer and the son of some friends Ariel hasn’t spoken to for a long time. (The father, a mediocre writer, never forgave him for a bad review, and the mother never forgave him for abruptly ending their illicit affair.)

One day, David is viciously attacked and beaten by strangers. Once he recovers, he decides to seek revenge by killing his aggressors one by one. Ariel finds himself caught up in this vengeance and becomes a pathetic protagonist, seduced by the escape from routine offered by David and the possibility of taking his attractive young girlfriend, Alejandra, to bed.