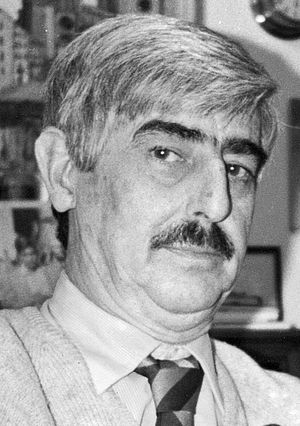 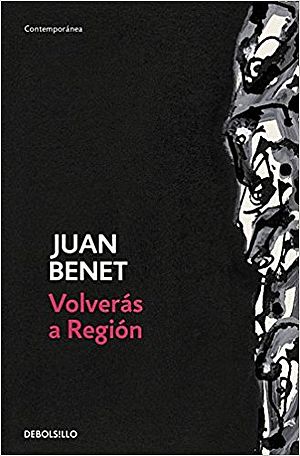 Volverás a Región / Return to Region

The first work by Juan Benet, in which he presents for the first time the mythical land of ‘Región’.
This novel presents for the first time the mythical world of Región, which, as in Faulkner and García Márquez, will provide the setting for the majority of Benet’s stories.
Set in this imaginary territory of the Region, the novel recounts the meeting of Dr Daniel Sebastián and a mysterious woman who comes to visit him. The doctor, who has a disturbed child in his care, strikes up an evocative dialogue with his guest about the events of the war in the Region, and about what happened before and after. The monologues that emerge from this dialogue spotlight the fragmentation, violence and alienation of modern life in Spain and permeate Return to Region with an allegorical view of Spanish history that constitutes a definitive break with the formats of the traditional novel.

“A great novel about a strange country, about a fictional land: ours.” Le Monde