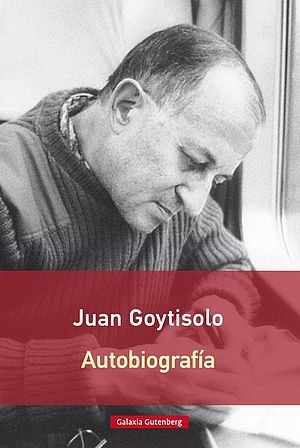 Autobiografía / Forbidden Territory and Realms of Strife: The Memoirs of Juan Goytisolo

Forbidden Territory and Realms of Strife: The Memoirs of Juan Goytisolo, Goytisolo's masterful two-volume autobiography first published in the mid-1980s, broke new ground in Spanish letters with its introspective sexual and emotional honesty. It charts the writer’s unique journey from a Barcelona childhood violently disrupted by the Spanish civil war to student rebellion against the Francoist dictatorship and exile as a ‘self-banished Spaniard’ to Paris in 1956. In Paris, Goytisolo fell in love with Monique Lange, befriended Jean Genet, and discovered his own homosexuality as he supported the struggles for Algerian independence. His passionate, iconoclastic pen spares no one, least of all himself, in this striking portrayal of politics and sexuality in twentieth-century France and Spain.