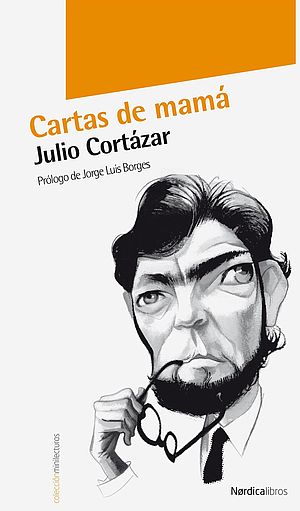 Cartas de mamá is one of those essential stories by Julio Cortázar. Starting with a letter Luis receives from his mother, we watch as his marriage to Laura crumbles and lies become entrenched in their lives. The couple gradually reveals, in an indirect manner, why they left Buenos Aires and what their life in Paris is like. A letter reminds them of the origins of their relationship and, most importantly, brings back the third side of the triangle that is this story: Luis’s brother, Nico. His mother’s letters are a bridge between Corrientes and the boulevards of Paris, where Laura and Luis live a life that "could very well have been called probation." In Cartas de mamá, the trivial, the necessarily trivial, is in the title, in the characters’ actions, and in the continuous mention of cigarette brands and subway stations. “Genius requires these details," says Jorge Luis Borges.