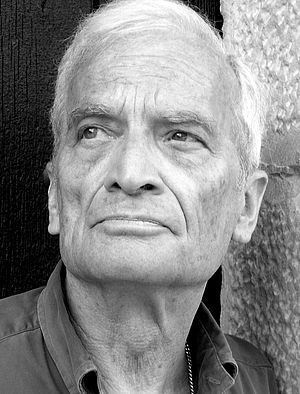 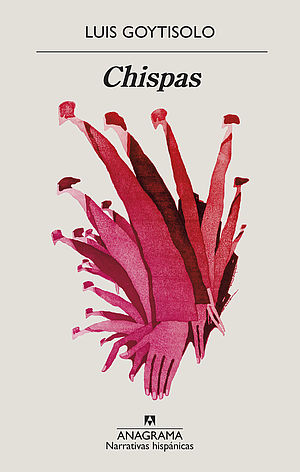 Sparks, vignettes, details of everyday life observed without mercy, with humor and a few touches of eroticism and eschatology.

The smile of the Carroll-like Cheshire's cat serves as portico to this book, which contemplates mercilessly—and with a most singular humor—the widespread stupidity of our current world, portrayed in the form of vignettes that scrutinize behaviors, attitudes and conversations. These pages show the mobile phones that monopolize all the attention, the hairy hipster beards and the body hair removal obsession; the drinking parties and the raves; the dictatorship of the digital world, the diets and the things that are considered politically correct; self-help books and artistic pretentiousness. And also absurd situations like those of a pair of ménage à trois that take unexpected turns, the restless prying attitude of a fussy hotel detective, Joyce's fondness for eschatology…

The monologues of someone who observes, half-heard dialogues, hodgepodges, fragments, details of a reality that often kindle sparks. Sarcastic texts, as brief as they are blunt, that record the universal nonsense without condemning it (since the readers are the ones who have to draw their own conclusions), drawing a sad picture before which, as Seneca says in the sentence attributed to him that closes the book: “You have to know how to make fun of life, and if you do that, it can even be funny.”

Luis Goytisolo keeps going forward in his process of purifying and conciseness that he has been exploring as a narrator for a long time, and of which his previous book, Coincidencias, was a good example. Here, with Chispas, he goes a step further in his literary distillation, giving free rein to eroticism and a humor insensitive to the passage of time.

“The narrator who established the coordinates of a radical conception of gender, in which many of the most inciting and venturesome tendencies in which this has developed over the last three decades naturally fit.” Ignacio Echevarría

“He builds his narrative work with a tenacity as intelligent as it is implacable… He and his work have become, for reasons that converge in the undisputed interest of his writing, one of the key points of today's Spanish narrative.” Luis Suñén

“Luis Goytisolo is part of the allegorical lineage, from Dante, Calderón and Gracián to James Joyce; but in large part he also converges with the rebels to any design other than the musical one, such as Proust and Faulkner, Beckett or Juan Benet.” Gonzalo Sobejano

“Without doubt one of the greatest European novelists of the second half of the 20th century. A cult writer.” Carme Riera

“There is talk of Goytisolo for the Nobel Prize for Literature regarding the Swedish Academy. No wonder… He is a case of imperious literary vocation, an exceptional novelist.” Luis María Anson