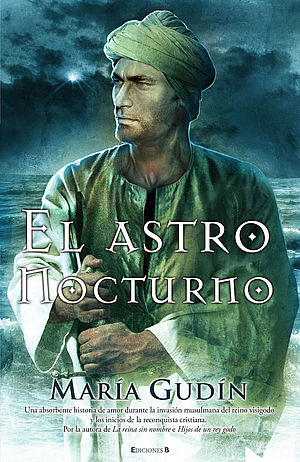 Pursued for a crime he did not commit – the murder in cold blood of his beloved, a young maiden – the nobleman Atanarik is forced to flee the kingdom of Toledo. However, his fight will not be indefinite, as he swears to return for revenge. Atanarik believes that his beloved’s murder is due to a conspiracy backed by King Roderick. During his exile, he travels deep into the immense African desert in search of Berber troops to form an army capable of confronting the Visigoth king. He is accompanied in his odyssey by the maid Alodia, who tries to win a place in the nobleman’s heart. However, there is no room in Atanarik’s heart for anything but revenge.

An epic story of love and political intrigue set during the conquest of the Iberian Peninsula in the 8th century.