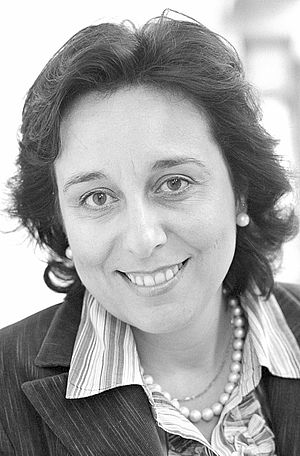 It is the sixth century, an the northern Iberian Peninsula is a hotbed of wars between Swabians, Goths and Celts. In an isolated village lives "the Druid's daughter", an orphan with no name, taken in as a girl by the Druid Enol. One day a fugitive wounded by an arrow arrives in the village. His name is Aster and he is running from Lubbo, a bloodthirsty and merciless Druid obsessed with finding a grail that will make whoever owns it invincible. When the chalice falls into the hands of "the Druid's daughter", a furiously paced flood of events is set off: kidnappings, battles, struggles for power, betrayals, executions and revelations that the protagonist must overcome in order to fulfill this lofty destiny with which she has been entrusted.