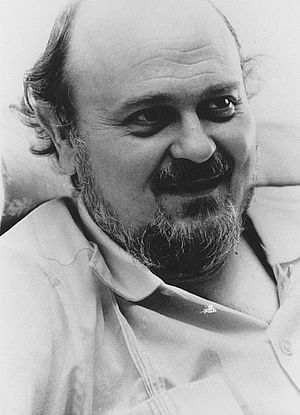 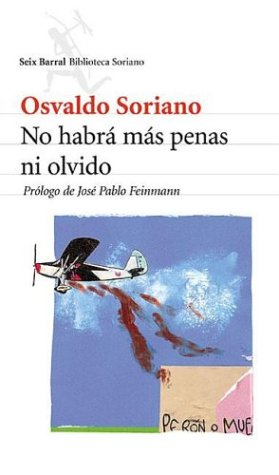 The story's historical background is based in the struggle between the left and right wing supporters of Juan Peron.

In the small, fictional town of Colonia Vela, somewhere near Tandil, Buenos Aires Province, Argentina, a minor conspiracy escalates into a small scale civil war as everyone in tiny Colonia Vela chooses sides in the struggle. Don Ignacio Fuentes, Deputy Mayor, is shocked when the Mayor approaches him with a request to fire his long time employee, Mateo. The charge against Mateo is that he is a Marxist Communist who has "infiltrated" the government. Don Ignacio, knowing that Mateo like himself was a supporter of General Juan Peron during his exile, claims the charges are untrue and refuses the request. Ignacio is then also accused of being a Communist and asked to resign.

Adapted into a film in 1983 by Héctor Olivera: Funny Dirty Little War (Imdb)