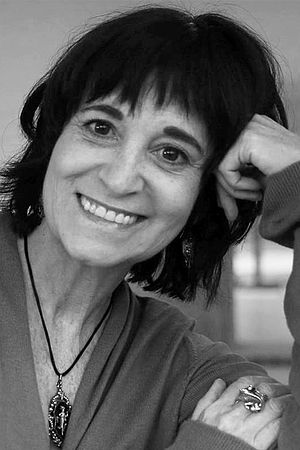 Death is inevitable. Especially when you have an expiration date. As a replicant, or “techno-human,” Detective Bruna Husky knows two things: humans bioengineered her to perform dangerous, undesirable tasks; and she has just ten years on the United States of Earth before her body automatically self-destructs. But with “anti-techno” rage on the rise and a rash of premature deaths striking her fellow replicants, she may have even less time than she originally thought.

Investigating the mysterious deaths, Bruna delves into the fractious, violent history shared by humans and replicants, and struggles to engage the society that fails to understand her—yet created her. The deeper she gets, the deadlier her work becomes as she uncovers a vast, terrifying conspiracy bent on changing the very course of the world. But even as the darkness of her reality closes in, Bruna clings fiercely to life.