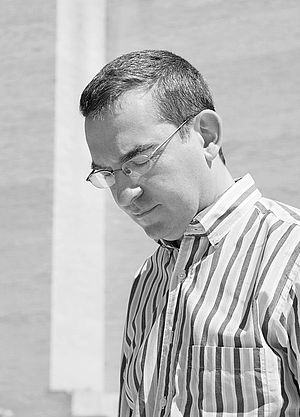 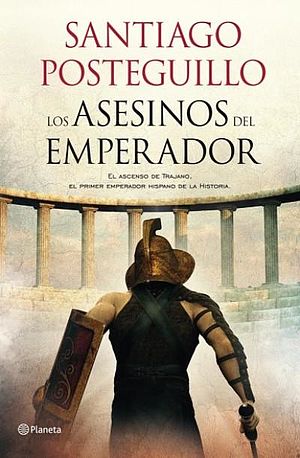 With his previous trilogy, focusing on Scipio the African and Hannibal, Santiago Posteguillo sold over half a million copies in Spain. This one is well on its way to surpassing those figures.

The morning of the eighteenth of September in 96 A.D. was the date chosen by a group of conspirators to murder Emperor Domitian in Rome. Meanwhile, in the northern frontier, three senators posed a difficult question to Traianus, governor of Germania: “If something ever happened to Emperor Domitian, what would you do?” Traianus frowned and remained silent. In the meantime, in Rome, everything has been arranged to kill the Emperor. Due to the praetorian guard’s defence and the Emperor’s own resistance, the plotter’s intrigue seems to be on the point of ending in utter failure, the novel rapidly flashes thirty three years back into the past.

Readers are then introduced into the Civil Wars that began in the final year of Nero’s rule, the construction of the Colosseum, the earthquake in Pompeya, the succession of Vespasian by Titus, Domitian’s revolt against his brother, and the final access to power by Domitian.

"How passionate the historic novel can be and what a courage displayed by Posteguillo to deliver such a feast of antiquity."Jacinto Antón, El País

"Posteguillo is the centurion of historical novels." Qué Leer