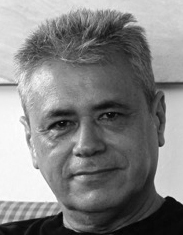 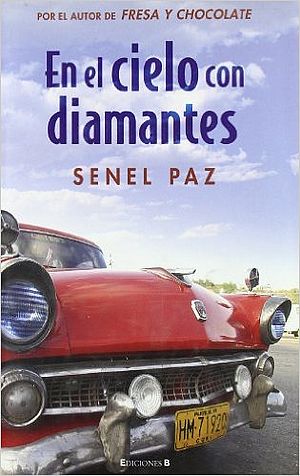 En el cielo con diamantes / In the Sky with Diamonds