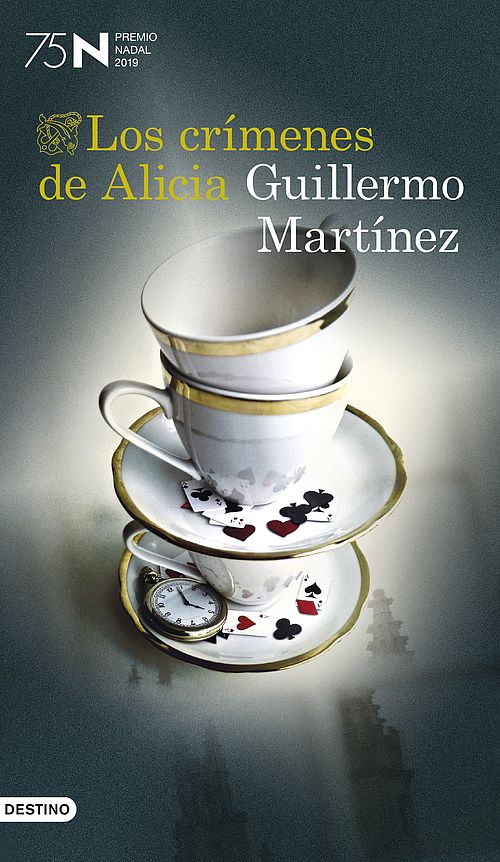 What secret from Lewis Carroll’s life is unleashing a series of horrible murders?

A young Oxford research fellow working with the Lewis Carroll Society finds an unpublished page in the diaries of the author of Alice in Wonderland, mysteriously torn out and lost since 1863. However, as she prepares to publish her extraordinary discovery, which offers a new perspective on a delicate, controversial chapter in Carroll’s life, the girl is savagely run down by a car that flees the scene.

Just as they did in The Oxford Murders, the partnership formed by Arthur Seldom, distinguished professor of logic, and a young mathematics student from Argentina will try to solve a series of macabre murders inspired by the fantasy book Alice in Wonderland. In this case, the honourable, eccentric members of the Lewis Carroll Society are the victims as well as the prime suspects.

A fascinating book that takes the detective novel into the literary realm, in the tradition of Borges and Umberto Eco.