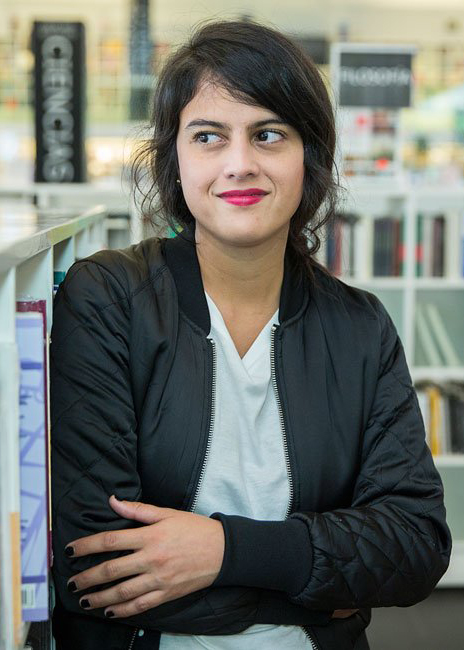 After a heated four-way auction, the English rights to Brujas, the much-anticipated novel by Brenda Lozano, have been sold to MacLehose in the UK, and Catapult in the US, with a view to the book’s publication in 2022.

A story about a young journalist from Mexico City and a woman who has unwittingly become the most legendary healer in all of Mexico, Brujas explores tradition, gender violence, healing and the importance of language. Two women. Two voices. Two lives. Ancestral, rural, magical Mexico and today’s fast-paced urban Mexico take each other by the hand in this extraordinary novel that speaks with great delicacy about female identity and solidarity.

Brenda Lozano, one of the most outstanding voices of the new generation of Latin American writers, chosen by the Hay festival as part of Bogota 39 list in 2017, is published in Spanish by Alfaguara and was previously published in English by Charco Press (Cuaderno ideal/Loop).

“In Brujas, Brenda Lozano invokes language that is territory of the unknown, a bridge between worlds, that weaves bonds, language as a place of revelation.” –Gabriela Jauregui