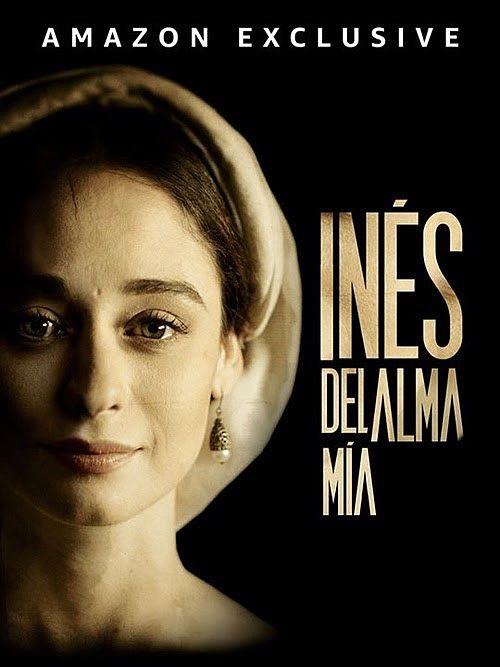 Inés del alma mía (Inés of My Soul), the historical novel by Isabel Allende has been adapted for a television series, produced by RTVE, Boomerang TV, and Chilevisión. Allende has been involved in the adaptation and has followed the production process. The TV series, consisting of eight episodes, has been shot in natural settings in Chile, Spain and Peru, and was premiered last 1 August 2020 on Amazon Prime Video.

Based on true-life people and events, Inés of My Soul recounts the astonishing life of a daring Spanish conquistadora who toiled to help build the nation of Chile—and whose vital role has too often been neglected by history.