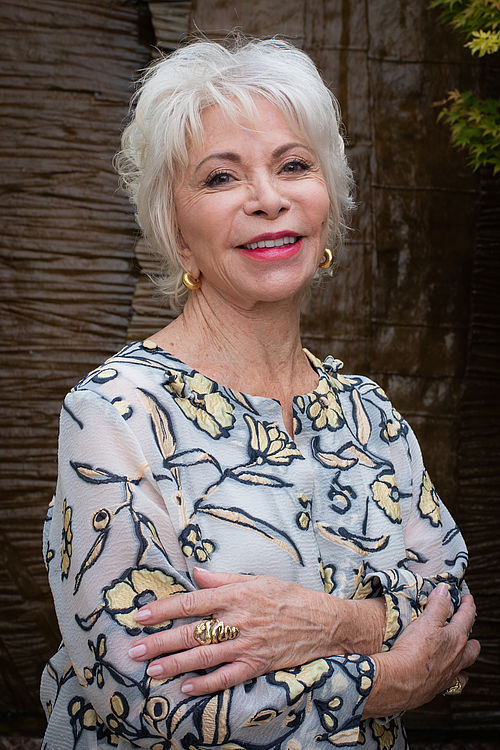 Isabel Allende has been awarded the 2020 Liber Prize to the most outstanding Latin American writer.

With this prize, the Spanish Association of Publishers Guilds recognizes her extensive literary career and her effort to reach readers around the world, of all ages, with different genres ranging from autobiography to fiction.

With more than 74 million books sold worldwide, Isabel Allende has become one of the most widely read authors in the world, with 24 works that have been translated into more than 42 languages. Worldwide recognition came to her in 1982 with the publication of her first novel, The House of Spirits, which began as a farewell letter to her dying grandfather.

Isabel Allende has received numerous international awards and recognitions. In 2014, President Barack Obama awarded her the Presidential Medal of Freedom, and in 2018, she received the Medal of Honor from the United States National Book Award.

In addition to her work as a writer, Allende also dedicates much of her time to human rights. In 1996, she created the Isabel Allende Foundation, which aims to protect and empower the rights of women and girls in the world.

The award ceremony will be held on October 27 at Arts Santa Mónica, Barcelona, within the framework of the Liber 2020 activities, which this year will be held virtually.