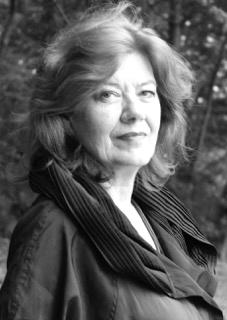 This features Narraway in his first posting s a young army officer, sent to India in the midst of the violent and ruthless Indian mutiny.  He's given the job of defending a medical orderly who seems to have allowed an Indian prisoner to escape, who then caused the ambush and murder of several British soldiers.  The evidence looks incontrovertible, and Narraway is at a loss as to how to defend the man in any way that makes it look like justice is being done and doesn't make himself look like a helpless amateur.  This is the story of the making of Narraway as a man, and as a policeman.