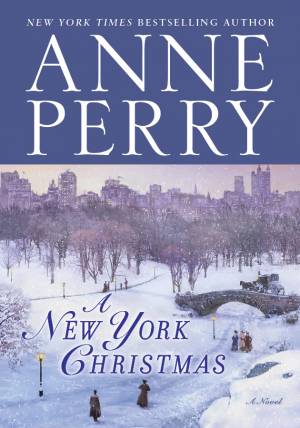 Featuring Jemima from the "Pitt" series.

Dark Secrets threaten the highest of New York society in the twelfth Victorian Christmas novella. New York, 1904, Jemina Pitt arrives in a city where new American money and old English aristocracy collide.  She's here to chaperone her friend, Delphinia, who has crossed the ocean to marry one of New York's richest men, but Jemima discovers a secret that could destroy Phinnie's future. Drawn into the crisis, Jemima desperately wants to protect her friend.  And she must use all her courage and wits to decide whom to trust, and how to thread her way through the snowy streets of this brash new city.