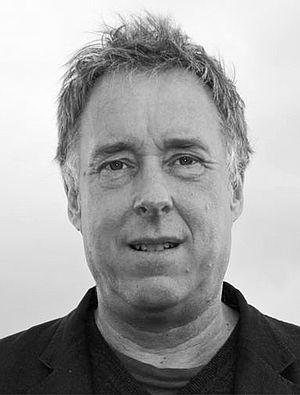 A graduate of the London School of Economics, Andy Robinson moved to Catalonia at the end of the eighties, and began a career in journalism writing for The Guardian, The New Statesman, City Limits, Ajoblanco, El Món and other media outlets. He then worked for the financial daily Cinco Días and Business Week in Madrid before becoming New York correspondent for La Vanguardia from 2001 to 2008. He  currently works for this newspaper in Latin America and contributes to The Nation magazine in  New York .

This book revisits the still-open veins of Latin America and the disasters, both environmental and human, caused by the scramble for resources in the early 21st century

In his classic Open Veins of Latin America, Eduardo Galeano famously stated: “We Latin Americans are poor because the ground on which we tread is rich.” That book became the Bible for a generation of leftists who took power in Latin America in the early 21st century, from Lula da Silva to Evo Morales, Rafael Correa and Hugo Chávez. What has  happened in those countries since then?. Where are raw materials finally  consumed in a world of conspicuous consumption and extreme inequality? And what can we learn from indigenous peoples to avoid environmental destruction and meet the existential challenge of climate change?

Andy Robinson revisits in first person some of the itineraries Galeano described fifty years ago, and offers a a collection of personal chronicles overflowing with humour and clarity. Each story begins with a raw material, such as oil, gold, avocado, diamond, soy, beef or iron. The exploitation of these materials illustrates the dilema which confronts the region and its progressive movements: how to generate equitable growth and so reduce poverty  and inequality while avoiding the curse of dependence on volatile and environmentally destructive raw materials. The book also sketches the relationship between 16 commodities and the coup d’etats, citizens’ rebellions and environmental crises in the recent history of Latin America.

“Five hundred years after the colonization of the Americas, the lure of new riches keeps open the veins through which coltan, oil, lithium, soy, niobium and avocados now flow ... Andy Robinson gives names and surnames to the new looters, the new holy cross, the new swords. And they are more frightening than the pirates who flew the skull and crossbones.” Juan Carlos Monedero

"A sobering and well-documented picture, shot through with Robinson’s caustic wit." Publishers Weekly 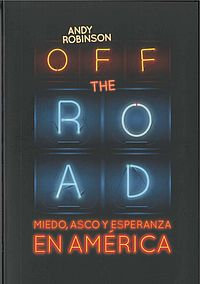