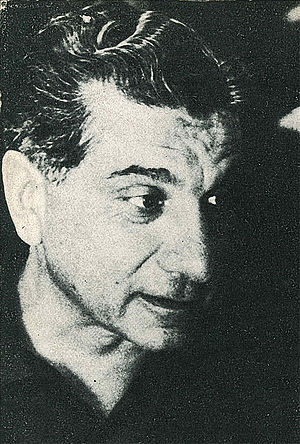 Augusto Roa Bastos is considered his country's most important writer, and one of the most internationally significant Hispano-American writers. Exiled in 1947, he first moved to Buenos Aires, where, while working at various jobs, he wrote his most important works, Hijo de hombre and Yo, el Supremo. Later he settled in France, and worked as a journalist and University Lecturer. His work is characterised by the central role of the Guaraní culture, and by a style that returns to Paraguay's folk literature and oral tradition. In parallel, he worked hard as a journalist, concentrating on travel-writing, literary criticism and article writing. He also wrote film scripts. In 1989, when he could finally return to his home country after the fall of dictator Stroessner, he was awarded the prestigious Premio Cervantes.