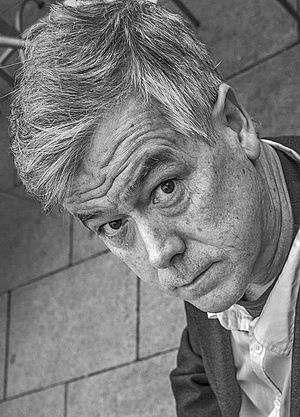 Gregio Casamayor holds a degree in education from the University of Barcelona, where he has worked as an associate professor in the Teaching Faculty of that university. His novel La sopa de Dios was awarded the Premio Memorial Silverio Cañada 2010 for the best first novel at the Semana Negra crime fiction festival in Gijón. He has also published Otra vida en la maleta, which he co-wrote with A.G. Porta.