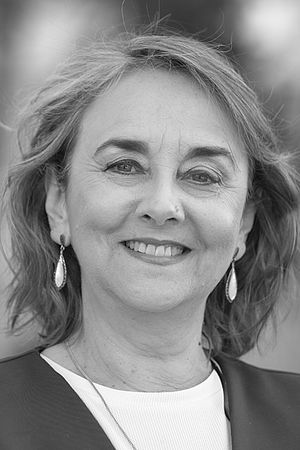 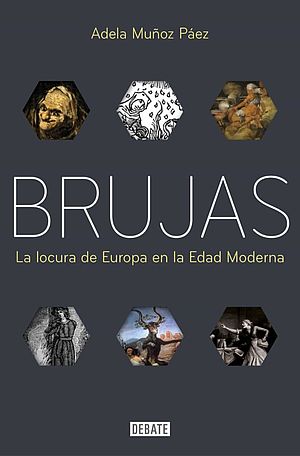 A wonderful essay that starts with the witch-hunts of the Renaissance, a war waged against women that still resounds in our ears today.

The beginning of the early modern period witnessed a witch-hunt in Europe during which hundreds of thousands of people were persecuted, the vast majority of them women, and some sixty thousand were murdered. What do we know about the victims? And about their accusers? And, above all, what was the reason for such insanity?

Adela Muñoz Páez, one of today's most talented essayists, offers answers to these questions and examines the process orchestrated for centuries by the Church, which made women the scapegoats of an extraordinarily misogynistic society. The text also discusses heresies, papal bulls, grimoires, exorcisms and magic spells, and evokes the trials of the witches of Salem and Zugarramurdi as well as the story of their persecutors and defenders.

“A well reasoned and thoroughly sourced examination of events that took the lives of 60,000 people, mostly women, between the 15th and 18th centuries.” El País