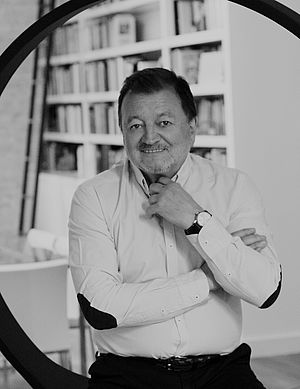 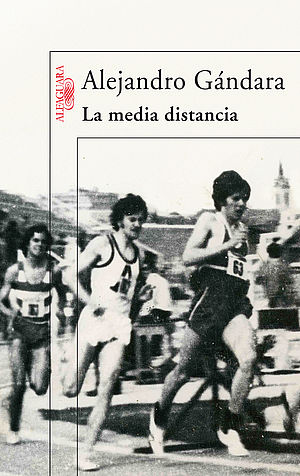 “The best novel I have read in the last fifteen years in Spain. In any country in the Western world it could serve as a reflection on this era.” Juan Benet

“He lived like he ran, by force of habit.”

El Charro is a middle-distance runner who is living his last days of greatness. Gone are the triumphs in his hometown and the grant that enabled him to move to Madrid and become a runner, and from that emptiness emerge the complications of maturity, loss – the death of his father, Teresa’s lost love, the friends who have gone – and fear of the loneliness that awaits him when he crosses the finishing line.

The Middle Distance was hailed by the critics as one of the most promising debuts in Spanish literature. With echoes of The Loneliness of the Long Distance Runner, by Allan Sillitoe, Alejandro Gándara tells a story that transcends the boundaries of the sporting epic to form a vital and far-reaching reflection, which is, in turn, an unrelenting portrait of the Spain of the transition.

“I don’t think that such powerful prose has emerged among us since that of Juan Benet – who was one of his discoverers.”  Rafael Conte, El País