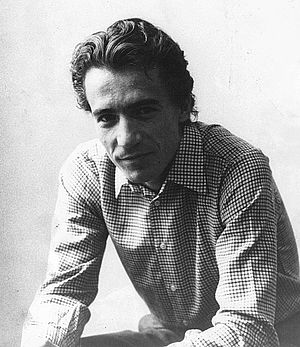 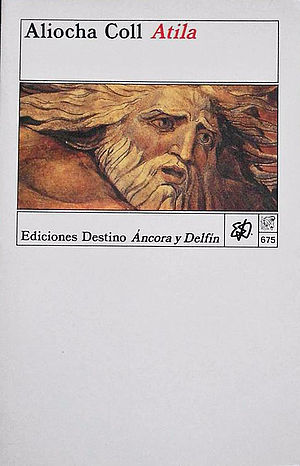 “‘My life will not make any sense when Attila is finished,’ he had said several times. And Aliocha Coll, fed up with ‘how unbearable’ life was, committed suicide in Paris in November 1990. He was 42 years old. Three days before his death, Carmen Balcells received the manuscript of Attila. It was his literary will.” Xavier Moret. El País, November 1991.

A hermetic novel full of metaliterary games just like most of his works. In Attila the author narrates how the Huns are at the gates of Rome. But, against all odds, instead of invading the Eternal City, the barbarians let their children become the Romans’ hostages so that they can be educated in classical culture.

"Aliocha Coll intertwines alliterations and assonances as ingeniously as the medieval artisans interlaced decorative laths between the rafter beams." The Untranslated