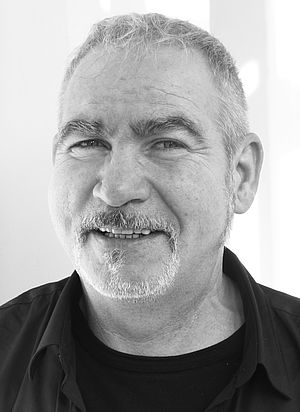 This novel examines the tumultuous life of Jacint Verdaguer, the most important Catalan writer of the 19th century. Advisor to the country’s richest and most influential man, the Marquis of Comillas, and crowned the prince of poets, a social triumph like no other Catalan writer had ever experienced, Jacint Verdaguer experienced a profound crisis that pitted him against the political and ecclesiastical authorities.

His extraordinary personality, relationship with the Marquis’ wife, generosity toward the disadvantaged, and the controversial practice of exorcisms are viewed with disfavour by the hierarchy. We witness the rise and fall of a living legend, who divides the country between those who side with power and those who dare to challenge it.