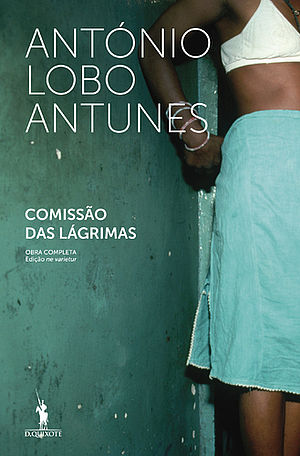 Lobo Antunes delves into the most traumatic episode of Angola through the fragmented memories and dreams of a torn woman. The author draws inspiration from the story of a woman that was the commander of the female batallion MPLA (Popular movement for the liberation of Angola) who was tortured and killed following the state coup of May 1977. It is said that while they tortured her she did not stop singing. Antonio Lobo Antunes tells the story of Cristina, admitted in to a psychiatric clinic in Lisbon. In her runaway torrent of memories, dialogues and traumatic episodes, Cristina remembers her early childhood in Africa, at the time when everything inside her head was intertwined with her father´s voice, who was a former black priest and one of the torturers sadly known from the “Commission of Tears”.