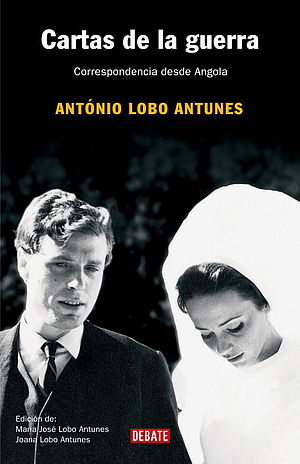 The collection of letters written by António Lobo Antunes, a young soldier, doctor and a aspirant writer, to his wife while he was serving in Angola between 1971 and 1973, during the Portuguese Colonial War.

Cartas da guerra has been adapted into a film in 2016 by the portuguese director Ivo M. Ferreira.