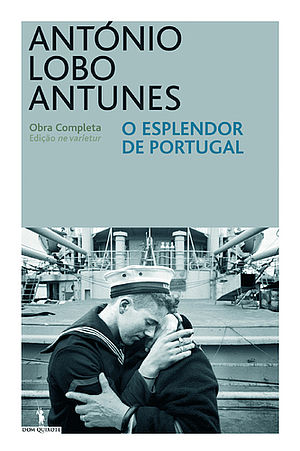 The Splendor of Portugal's four narrators are members of a once well-to-do family whose plantation was lost in the Angolan War of Independence; the matriarch of this unhappiest of clans and her three adult children speak in a nightmarish, remorseless gush to give us the details of their grotesque family life. Like a character out of Faulkner's decayed south, the mother clings to the hope that her children will come back, save her from destitution, and restore the family's imagined former glory. The children, for their part, haven't seen each other in years, and in their isolation are tormented by feverish memories of Angola. The vitriol and self-hatred of the characters know no bounds, for they are at once victims and culprits, guilty of atrocities committed in the name of colonialism as well as the cruel humiliations and betrayals of their own kin. Antunes again proves that he is the foremost stylist of his generation, a fearless investigator into the worst excesses of the human animal.