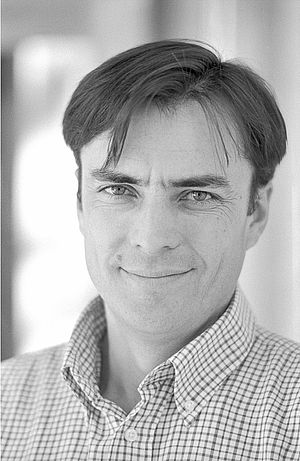 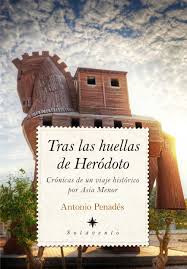 Tras las huellas de Heródoto / In the footsteps of Herodotus

In 2009, Antonio Penadés embarked on a long journey to revisit the places where scenes from Herodotus’ History took place more than 2,500 years ago. This book chronicles that journey, which began in Halicarnassus, a corner of modern-day Turkey where Herodotus spent his childhood, and follows the itinerary of the Persian king Xerxes’ army’s expedition to Greece.

The relationships between men and the gods, the legends of Zeus and Aphrodite, the temple of Athena, Pythagoras, Alexander the Great, and Pericles are some of the themes and characters that appear in this fascinating journey.